The Craziest and Most Expensive Bed Bug Lawsuits We’ve Found

The trials you face dealing with bed bugs are nowhere near the challenges you could face when  bed bugs take you to trial!

Many states have laws written explicitly for bed bugs. And, when they are broken, landlords may be taken to court. You won’t believe how a pest so small can create chaos so big. Read on as we present to you the wildest and most expensive bed bug lawsuits!

In 2013, an Arkansas couple stayed at a Hilton Garden Inn Hotel in Rancho Cucamonga, California. They woke up with bites all over their bodies and immediately requested a new room. The couple was told no, since the hotel had no other rooms available. The couple was forced to find a new hotel to stay at.

As most of us know, bed bugs at hotels are an all too common occurrence. With various guests coming and going, it’s very easy for bed bugs to be brought in.

But this hotel had an even bigger problem.

The hotel manager knew that the room was infested with bed bugs prior to the couple arriving. Using poor judgment, the manager decided to ignore the issue and let the couple rent the room anyway.This isn’t just unethical, but it’s also against the law! The family took the case to court and walked out with the largest bed bug verdict against a hotel in history, a whopping $546,000!

Our next story comes from open waters aboard an Emerald Princess Cruise Ship. Actress Connie Marie Flores and her husband were excited to embark on a relaxing journey to Mexico. But, their trip turned out to be anything but peaceful.

Sadly quite a few extra passengers decided to harass them. Those passengers? Were bed bugs!The couple has video evidence of a mass infestation with bed bugs visibility flowing out of the pillows and mattress. Their bites were so bad that they ended up requiring hospital treatment. Flores described the feeling as being “trapped” as they were stuck on a boat in a room being overrun with these relentless pests.

The physical damage was just the tip of the iceberg. Their lawyer states they suffered from nightmares of “bed bugs sucking blood from their bodies.” As a result of both physical and emotional trauma, the couple won $75,000 in court.

Normally when we think of bed bugs, we imagine an old, dirty, and worn-out mattress that hasn’t had a proper cleaning in ages. But could you imagine purchasing a new mattress that was infested? Unfortunately for a woman and her twin sons in Baltimore, they don’t have to use their imagination any longer.

Just days after purchasing several mattresses from Calidad Furniture and Linen Inc., Adarien Jackson noticed small lumps on one of her son’s legs. At first, she thought it may be an allergic reaction to the plastic wrapping on the mattress. However, the bed bug infestation was confirmed after one of the twins woke up in a panic screaming that bugs were crawling all over him. Adarien investigated the mattresses to find swarms of bed bugs throughout. A jury ended up awarding her $225,000. We’re sure the family will be extra careful to make sure their next mattress purchase doesn’t come with any surprise packages!

We have saved the best for last.

We present to you the biggest, baddest, most expensive bed bug lawsuit of all time. And no, we didn’t accidently add an extra few zeros or comma to that settlement number above.

In Los Angeles, the Park La Brea apartment complex broke a critical law by allowing several residents to move in while knowing the complex was infested with bed bugs. According to reports, the complaints occurred between 2011 and 2013. But the property managers had apparently known about the bed bug problem since 2008!

The apartment building houses around 4,000 residents and got hit hard with the largest bed bug lawsuit to our knowledge. Residents that filed in court won the case and shared the awarded amount of an astounding 3.5 million dollars. This proves to all landlords that ignoring a bed bug infestation is never worth the risk.

And there you have it…the biggest bed bug lawsuits

…As promised, we delivered some of the wackiest and priciest bed bug lawsuits known to man. While these may be entertaining for us to look back on, they are no doubt total nightmare situations for landlords, short-term rental managers, and their tenants/guests.

Once bed bugs take over a property, they can spread like wildfire. A female bed bug can lay up to 5 eggs per day. The best method to get rid of bed bugs is to prevent them from ever occurring in the first place. Learn a lesson from these lawsuits and avoid putting yourself in this situation by having the proper pest control interventions in place.

The last thing any landlord wants is to be featured in one of these heinous headlines! We certainly never want to add  you to our list. Check out Pest Notify’s Remote Bed Bug Monitoring here. 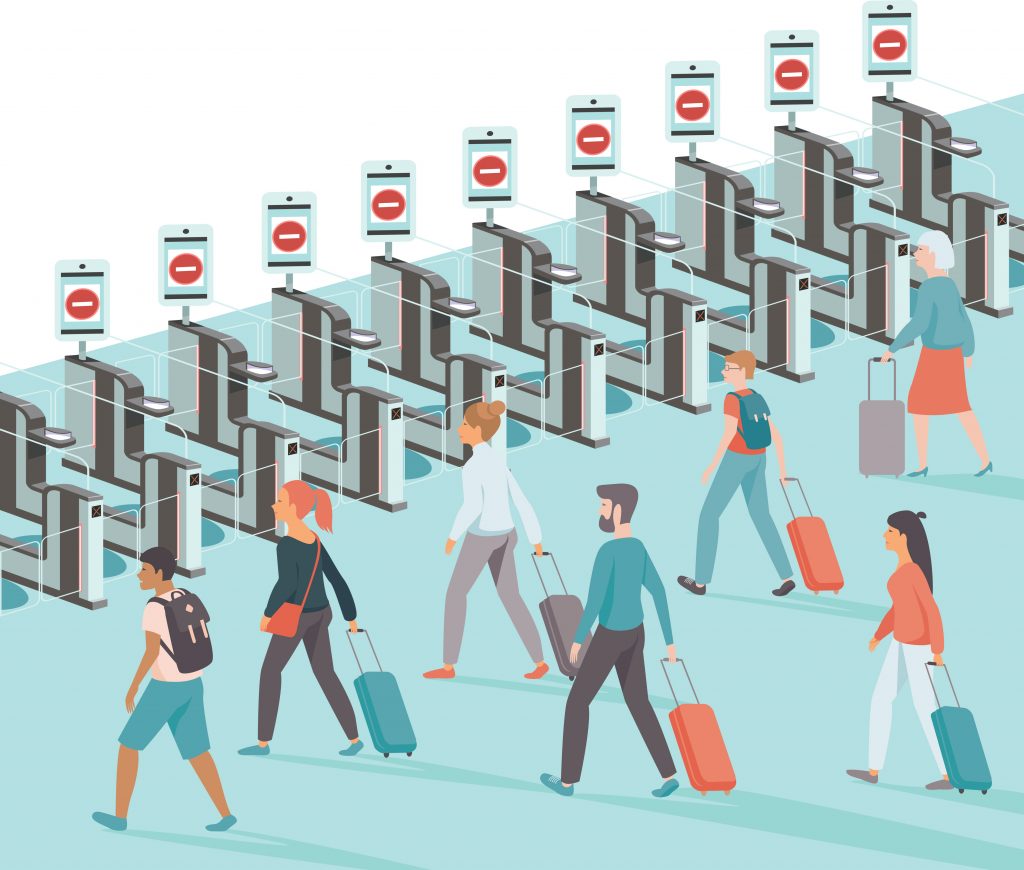 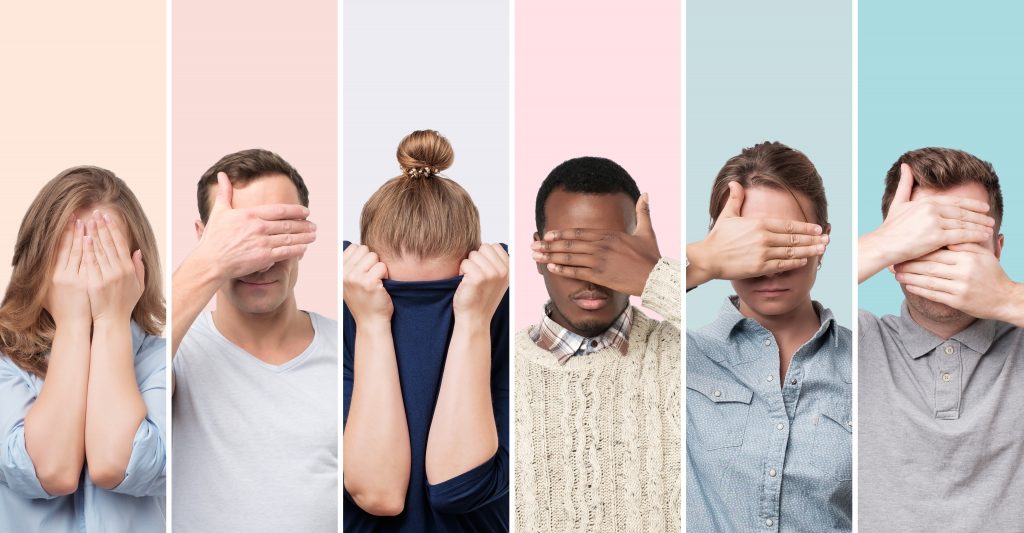